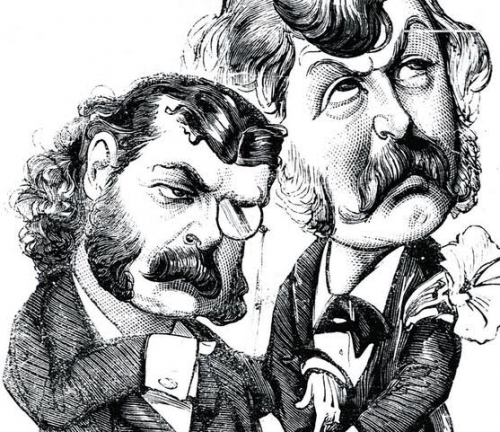 Our sixth season kicks off with Gilbert & Sullivan Rarities, featuring a stellar cast including the accomplished G&S performer Joshua Hughes. Music Director Stephen Dubberly leads the cast in favorite selections, and some seldom-heard gems from operettas such as The Zoo, Cox & Box, Yeomen of the Guard, Utopia Limited, Ruddigore and The Grand Duke.

Tickets are $20 for general admission, $10 for students.